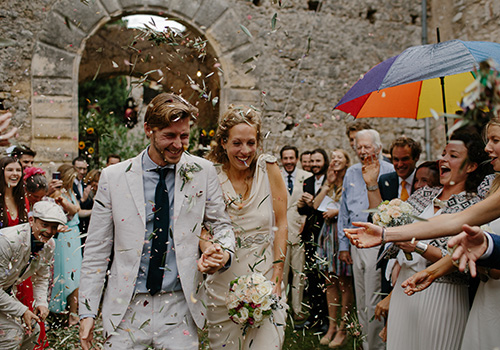 A study by Which? shows that record low mortgage rates are being offered to First Time Buyers 100 days post Brexit. Not only record low deals but also an extra 13% to choose from.

It has been reported by Which? that the average rate has fallen to 2.85% at the end of September from 2.99% at the start of June from analysis provided by Moneyfacts data.

And, contrary to the predictions of some experts, house prices appear to have remained relatively stable at a national level with the average house price increasing by 1.79 per cent, from £211,231 to £215,008, between June and August.

David Blake of Which? Mortgage Advisers, said: “Lower interest rates and an increase in the number of mortgages on the market is excellent news for house hunters.

“In a complex property market it’s important to get yourself into the best possible position before applying for a mortgage.

“Seeking independent advice from a reputable mortgage adviser can help with this and ensure you get the best possible mortgage deal.”

Our thanks go to Which? and Bristol Post for an honest articule that doesn’t scare the pants off of first time buyers, good work!
Read more at http://www.bristolpost.co.uk/brexit-bliss-for-first-time-buyers-and-remortgagers-in-bristol/story-29770644-detail/story.html#PJu2w2lYmoPvzQxb.99