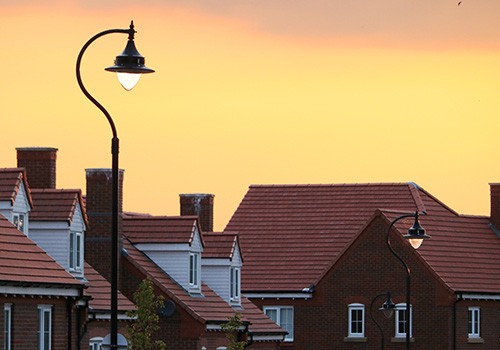 The government has announced that the Help to Buy mortgage guarantee scheme is set to end in December after three years.

Chancellor Phillip Hammond said in a letter to Bank of England governor Mark Carney that the scheme would not go beyond the end of 2016 as planned.

The Help to Buy mortgage guarantee scheme was launched in 2013 to help first-time buyers get on the housing ladder by encouraging lenders to offer 5% loans to borrowers through government support.

It provides a government guarantee to lenders on mortgages where a borrower has a deposit of between 5% and 20% for existing properties as well as a new-build.

Under the scheme, the government acts as a guarantor on mortgage loans for 15% of the value of the property. The idea of this is that it will give banks and building societies peace of mind and therefore encourage them to offer larger loan-to-value products of between 80% and 95%.

The Bank of England’s Financial Policy Committee said earlier this month the scheme was no longer needed.

Simon McCulloch, director at comparethemarket.com, said: “The Chancellor’s confirmation that the mortgage guarantee scheme is being scrapped makes the leap onto the first rung of the ladder that much higher for first time buyers. Our research suggests that over 5.5 million British people think that they will never be able to own a home and, whilst the Help-to-Buy scheme was not without its problems, its removal could push this figure even higher.”

If you aren’t sure where this leaves you get in touch for a free initial consultation today.